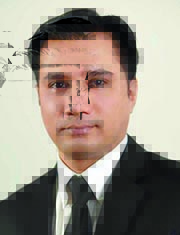 Aditya is a Certified Public Accountant (CPA) and an Internal Revenue Service (IRS) Enrolled Agent. He was a Senior Tax Manager at Deloitte, and spent 16 years managing client service relationships and tax compliance for some of the largest private equity partnership firms and high net worth individuals. Aditya also holds a Master’s degree in Business Administration.

As well as taking on the core leadership and strategic function, Aditya will be ideally placed to provide support to franchisees in tax, accounting and practice, while the US Support Centre team will be built. Aditya holds the role of President for TaxAssist Direct USA Inc., and owns the New Jersey Area Representative rights. Aditya’s role is to now build and mature the TaxAssist Advisors brand across the USA through the Area Representative model. 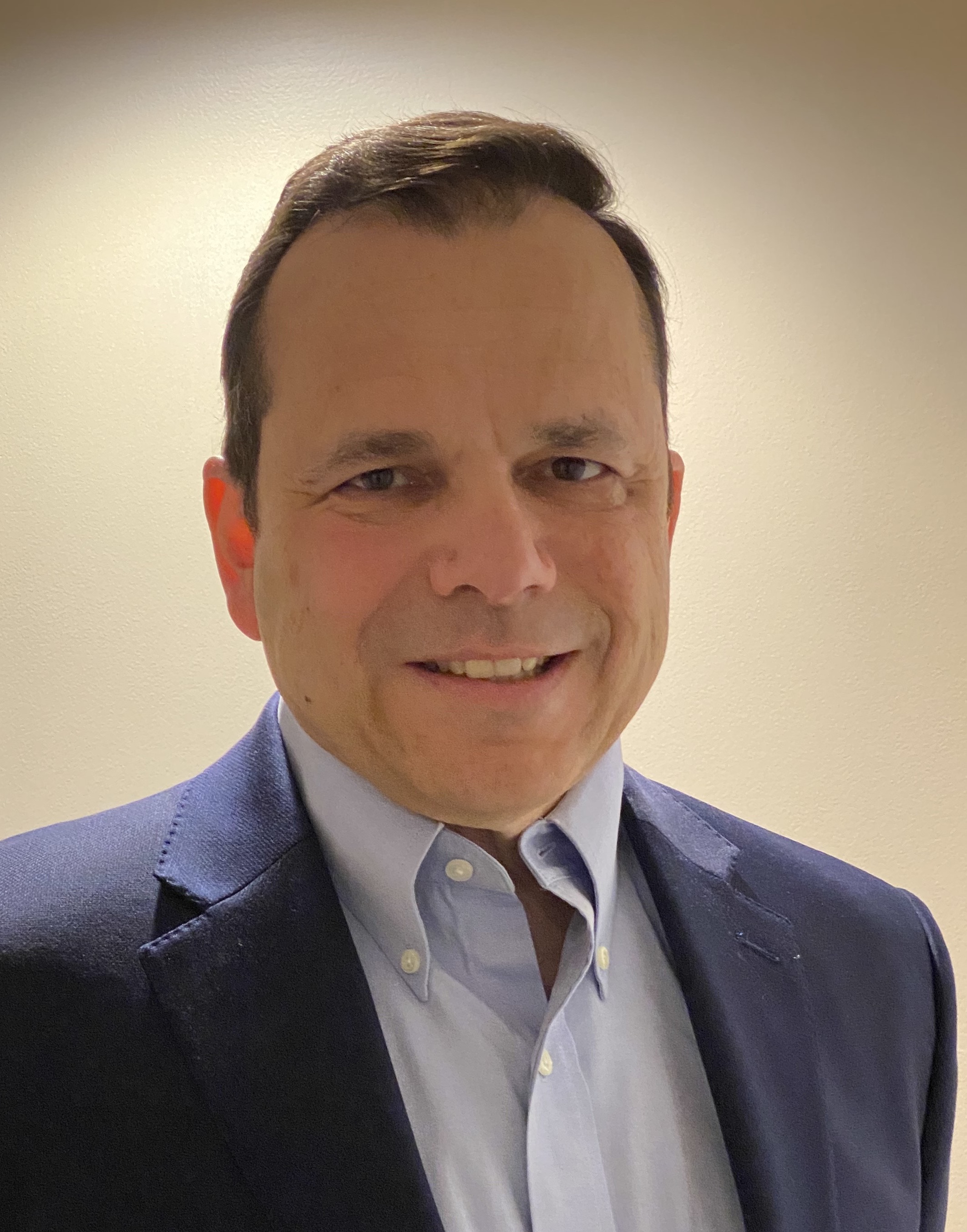 Mike has had a 35-year career as a senior financial services executive in the UK, USA and Asia for American Express, GE Capital and Marsh & McLennan including board-level roles for subsidiary companies. He also served as UK President for operational consultancy Alexander Proudfoot Company serving large and mid-capitalization businesses.

Mike is Group Development Director for The TaxAssist Direct Group and an established franchisee in the UK, having purchased a large single location practice resale for £1m in 2012 followed by a further resale purchase in 2015. He has successfully deployed best practices and invested in colleague development, technology and client acquisition. The 25-person team he has developed now serve nearly 2,000 small businesses, Directors and individual clients from seven TaxAssist stores and offices in Buckinghamshire and Hertfordshire, with further expansion planned.

Mike was originally attracted to TaxAssist as he was keen to develop a family-owned business asset for the longer term that would provide a growing income stream while continuing to be flexibly engaged in growing businesses, investing in colleague development and technology. As a Director, Mike’s role will be driving franchise recruitment of Area Representatives and franchisees across the US, utilising his many years’ experience in running global operations and businesses in the corporate world and having successfully transitioned to owning and growing a highly successful, multi-site TaxAssist business. Mike's LinkedIn profile can be viewed here.

Karl spent 26 years at a senior level with a major clearing bank before joining TaxAssist Accountants in 2000 as Operations Director – taking on the role of Group Chief Executive Director in 2002. Karl is a ‘fellow’ of the Chartered Institute of Bankers and is also recognised by the British Franchise Association as a Qualified Franchise Professional (QFP). In 2017, Karl was awarded an honorary membership of the Association of International Accountants (AIA) in recognition of his contribution to accounting and finance.

In 2022, after 22 years at the helm of The TaxAssist Group – which includes the TaxAssist franchise in the UK, Ireland, Australia and North America – Karl stepped down as Group Chief Executive Director. His non-executive role is to advise and support the Group Managing Director in respect of franchising matters.

During a 26-year career with HSBC Bank plc Phil achieved Executive Management status and undertook roles covering a wide range of disciplines including retail banking, corporate and commercial banking, credit control, strategic planning, human resources and training. Immediately prior to leaving HSBC, Phil was Area Director for Leicestershire, UK, a role with responsibility for all aspects of the bank's retail banking and commercial business in the county with corporate banking activities. He was responsible for 400 staff operating from 36 offices.

Phil established his own business in 2006 providing corporate and commercial advisory services to selected business clients. He specialized in assisting with the creation of strategies for large transactions (including business expansion, sales, acquisitions and exit/succession planning) and business financing solutions (bank and non-bank borrowing, raising unquoted equity and re-financing). His main business interests lie in corporate finance and management/leadership theory and practice.

Phil was appointed as an Adviser to the Board in 2007 and became an Executive Director in October 2008. As a full-time Executive Director Phil's main responsibilities included UK and international finance, internal financial control, company secretarial responsibilities and a major input into strategic planning and management of major projects. In 2022 Phil moved to a part-time Non-Executive Director role. As a member of the Group Board he Chairs the Audit Committee, retains an overview of Group finances and supports the Group MD with strategic planning and talent development. Phil's LinkedIn profile can be viewed here. 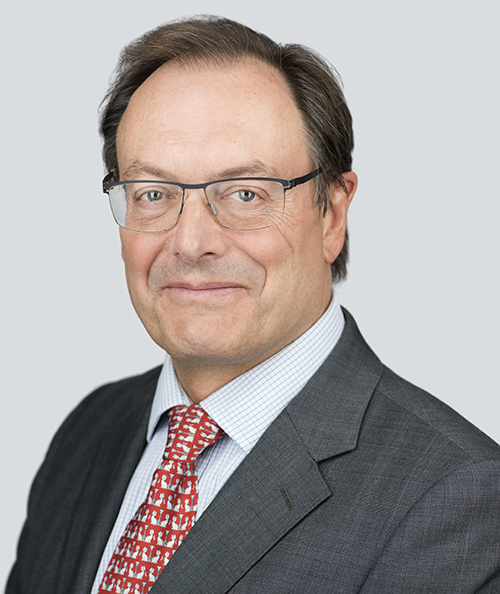 John has specialized in franchising for over 20 years. He thinks of himself as a business man first and a solicitor second. His 'no nonsense, practical, commercial approach' is appreciated by clients as much as is his unrivalled knowledge of the franchising sector.

He studied law at University College London and worked in the City of London for Mitsui, a Japanese trading company, and in the Middle East for Turner & Newall Plc.

John then worked in sales and contract management roles in the oil industry, first in the UK and then abroad before deciding that he could provide more commercially focused and practical advice than he was receiving from lawyers. He re-trained as a solicitor and worked for two leading international law firms prior to setting up Chambers & Co in 1998. After establishing himself as one of the UK’s leading franchise lawyers and acting for 20% of the franchisors in the UK, Ashton KCJ acquired the practice in early 2012.

John is a former member of the now disbanded British Franchise Association Legal Committee, and regularly speaks on franchising law both at home and abroad. John joined the board in August 2014 and John's LinkedIn profile can be viewed here.

Read about our case studies... 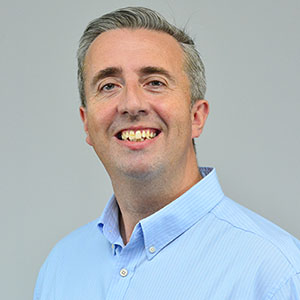